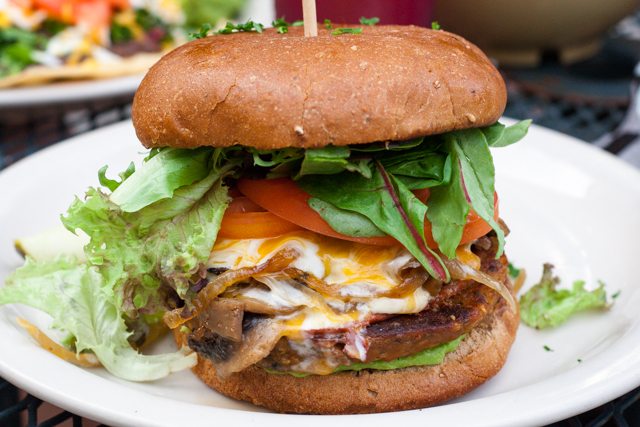 I can’t believe that it is September already! Since Labor Day weekend, I have been concentrated on painting the inside of our house these past two weeks, but I am glad to say that I am almost finished with the upstairs portions. Our house is old, so we rather than dry-wall we have these word boards that used to have wall paper on top of them. While I initially liked the “log cabin” feel, it turned out that there was just too much brown: hard wood floors, wood walls and wood ceiling. The new coat of paint has brightened things up considerably, but man, that wood just wanted to suck up the paint. At any rate, that is why the quick bites were skipped last week, but they are back in action now!