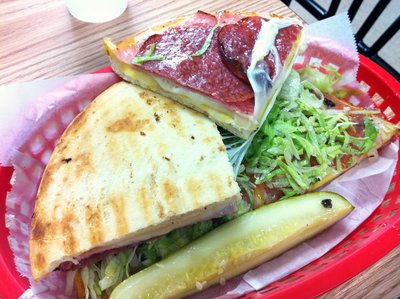 I don’t know why, but I committed a month ago to run the San Antonio Rock ‘n’ Roll half marathon again. It could be that my love of cheese enchiladas and chicken fried steak has negatively impacted my waistline, or having run it in 2008 and 2009, I wanted to prove that I could do it again. Last night was one of the ugliest 6 miles that I have ever run (I’ve moved from a turtle’s to a snail’s pace), but hopefully the cool air will help my speed in the coming weeks. Any of you guys running the half or full marathon here in November? On the Quick Bites! 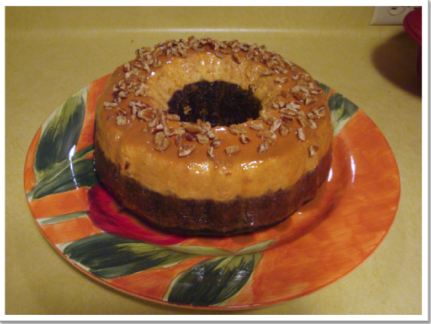