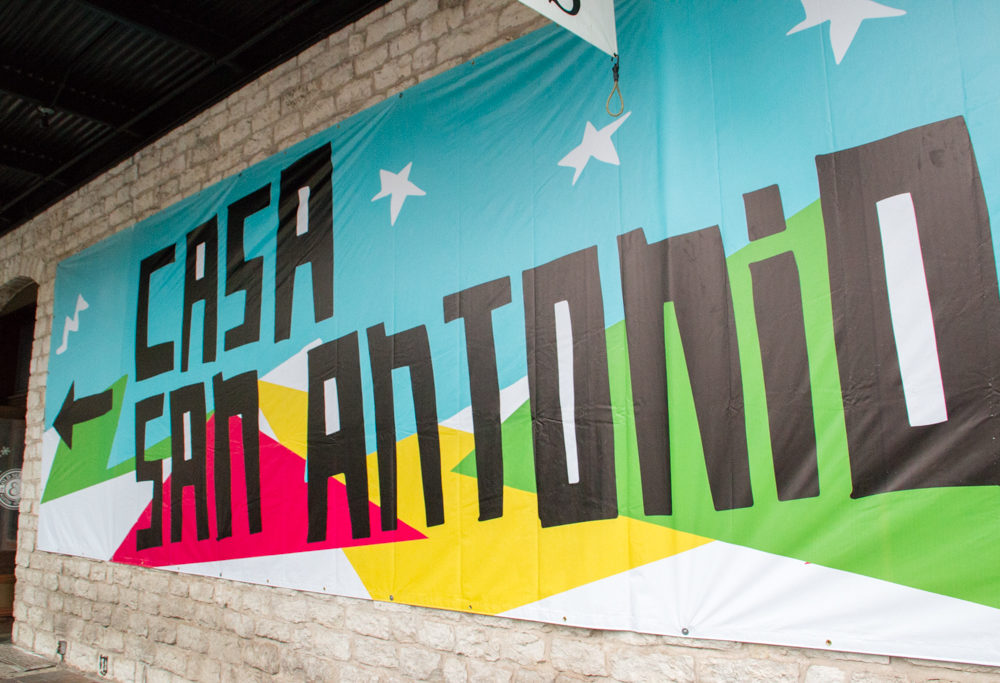 SA Flavor had a chance to catch up with Chef Johnny Hernandez at Casa San Antonio, the embassy for the Alamo City throughout SXSW Interactive 2016. He talked about the breakfast taco cook off to open up Casa San Antonio, gave thoughts on the Taco War between Austin and told why he chose San Antonio.

We caught up with Chef Johnny immediately after the breakfast taco cook off between three San Antonio chefs representing Mi Tierra, Los Barrios and La Gloria. The event was originally billed as a competition between San Antonio and Austin to settle the Taco War, but morphed into a showcase of three San Antonio Chefs.

“Taco Unity, taco war, we just want to cook. And we want people to eat our great food,” Chef Johnny said. “The families all had some great tacos and there a lot of exciting things happening here at Casa San Antonio.”

To conclude the friendly competition between the three chefs, Janet Holliday, CEO of the CE Group, offered this insight: “Don’t ever talk bad about Austin’s tacos, but talk way better about San Antonio, the home of the breakfast taco.”

Check out our other article for photos and a recap of the opening of Casa San Antonio at SXSW! And if you’re interested in some of our previous SXSW coverage, check out this link.