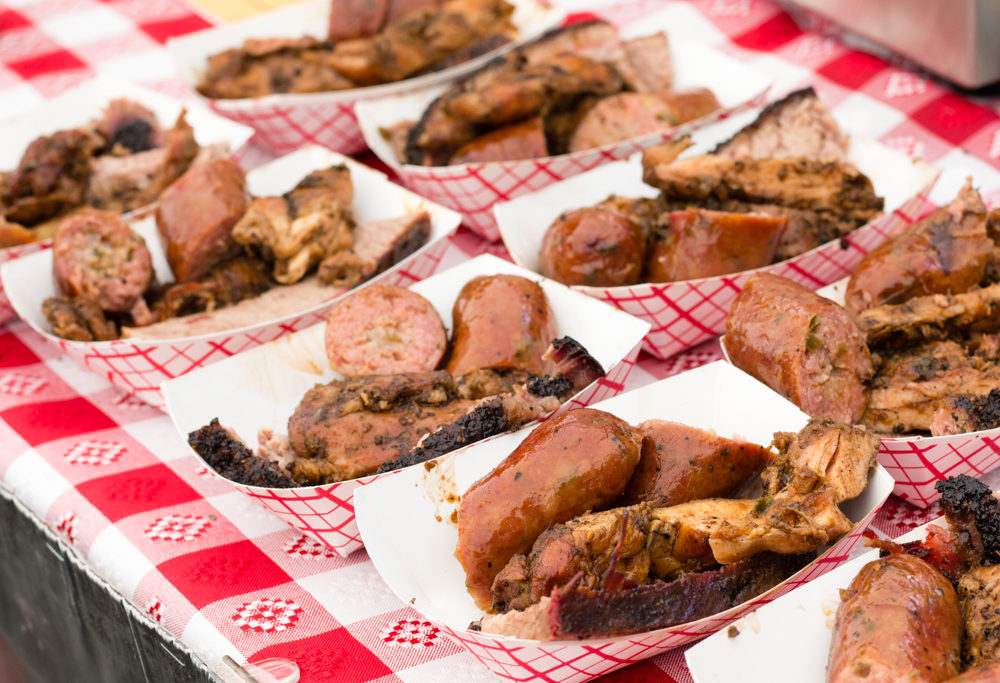 In my fourth year at SXSW Interactive, I finally had the wherewithal to register for the BBQ Crash Course. And outdoor carnivore’s feast in Brush Square Park immediately across the street of the convention center, the BBQ Crash course lived up to it’s billing. Even though I had to pay for the event (access doesn’t come with a press pass), it was some money well spent. Here’s some of the photos from 2016’s event: 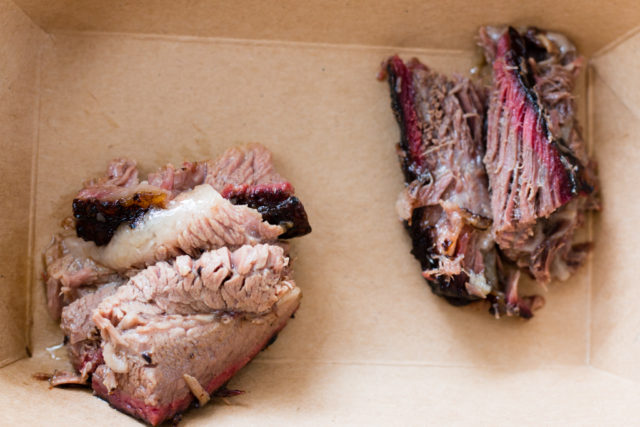 I’ve never really considered beef spareribs, but Blacks BBQ made me a believer. The butcher was separating the meat from the bone — he had a huge pile of ribs — and I preferred by the smallest margins to their brisket. 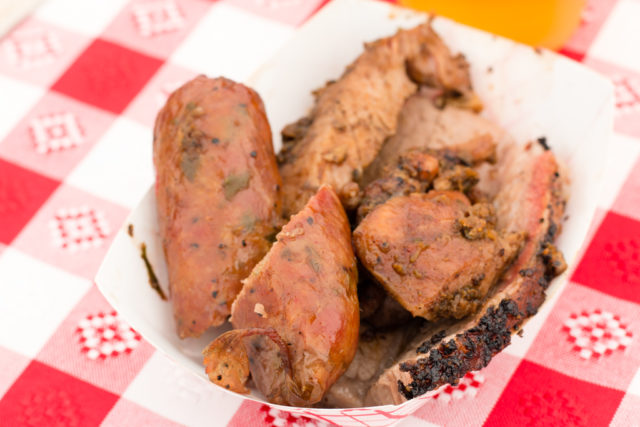 This team from Louie Mueller Barbecue served a trio of jalapeño sausage, smoked chicken and brisket, all of which would make you slap your momma. The smoked chicken was some of the best I’ve ever had. 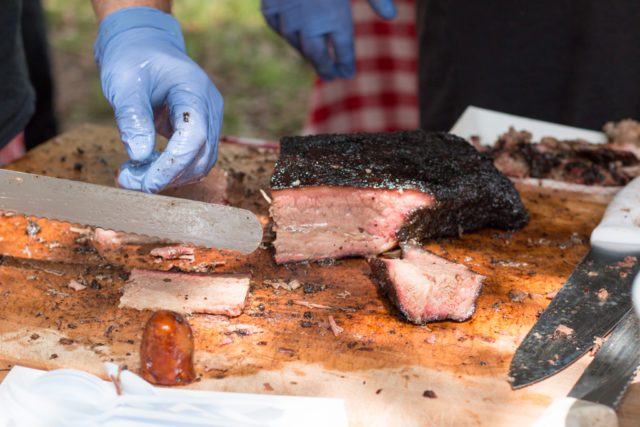 My favorite brisket of the day has to go to Opie’s BBQ. The fat was perfectly rendered and the brisket had the best smokey flavor. Not pictured is their tater-tot casserole, an amazing crunchy, cheesy treat. 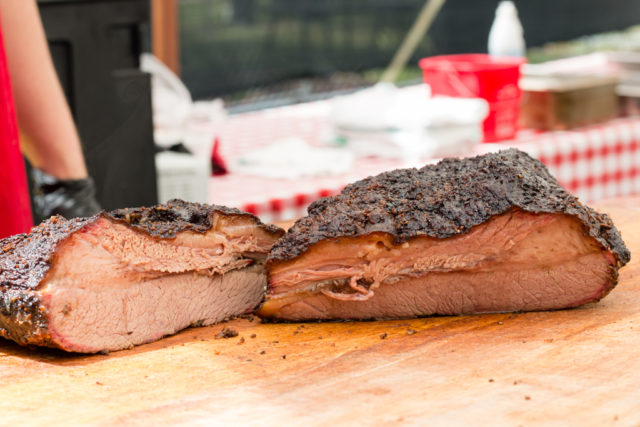 By this point in time I was getting extremely full, so I only asked for a very small piece of brisket to be carved off by the folks of Schmidt Family Barbecue. I’m glad I did. 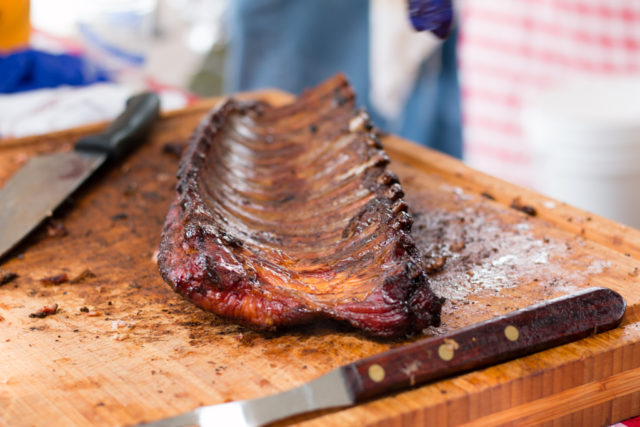 We had a little local flavor at the BBQ Crash Course with Two Bros. BBQ Market. On tap were cherry glazed pork ribs and they were throwing down some good bones.

Check out our other article for photos and a recap of the opening of Casa San Antonio at SXSW! And if you’re interested in some of our previous SXSW coverage (including an article about Paul Qui and Questlove), check out this link.