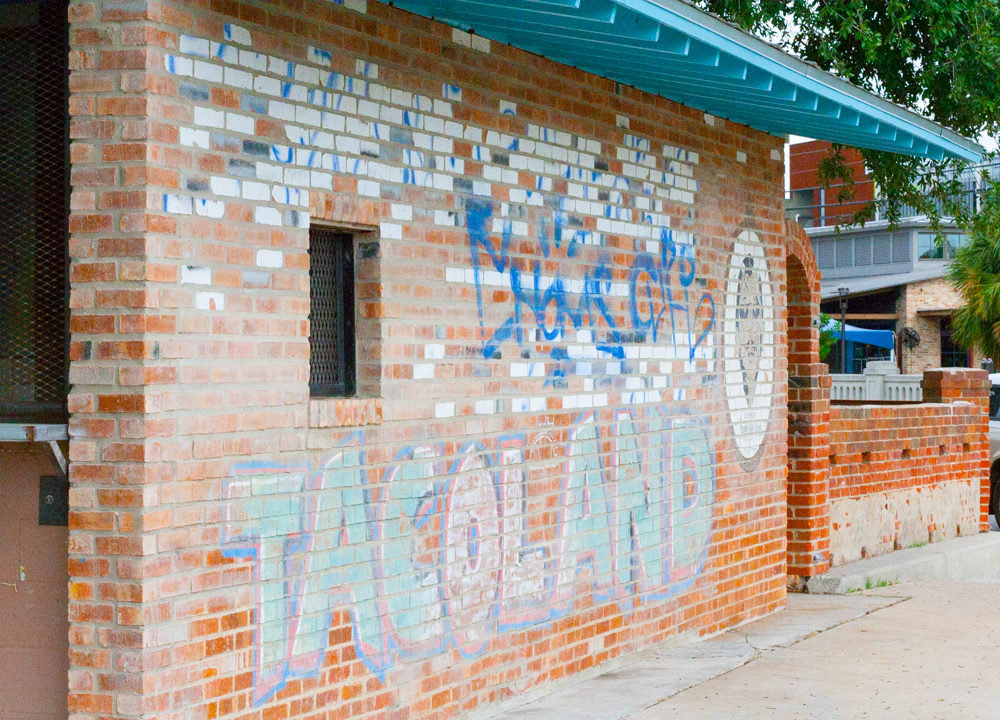 Much has been made about the opening of TacoLand, the reboot of Ram Ayala’s San Antonio institution along Grayson Street. For those who aren’t familiar, the original Taco Land (note the addition of a space) opened in 1965, was converted to a bar in 1969 and served up cheap beers and live music—largely punk—until the fatal shootings in June 2005 of owner Ram Ayala and employee Douglas Morgan.

The bar was the subject of a documentary, the namesake of a Dead Milkmen song and a venue for both renown and independent musicians. Taco Land was the CBGB of South Texas in what was more of a seedy back alley as opposed to the brightly lit, gentrified hipster land that the area is today. 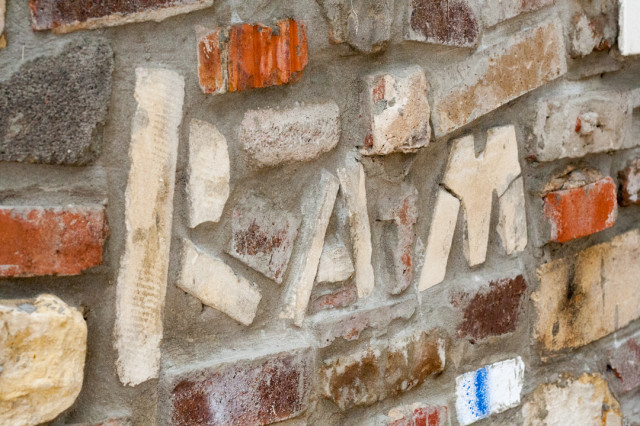 I’m not here to debate whether the new ownership should have named the establishment TacoLand, though like everyone I have my opinions. But unlike the former patrons, I never visited Taco Land, never drank from the mysterious bottle of liquor that was passed around, never heard a band play or never had an insult hurled my way by Ram. My journey to San Antonio coincidentally happened that week after the shooting, when I came down to South Texas to interview for a job on the far Northside that I would start a month later.

I’ve been here ever since.

The closing of Taco Land represents the shift in our city’s history—San Antonians are either pre or post-Taco Land, regardless if you ever stepped inside the building. Progress isn’t bad, but since the closing of Taco Land it seems as though our city has been changing at a break-neck pace (though probably not as much as some would like). 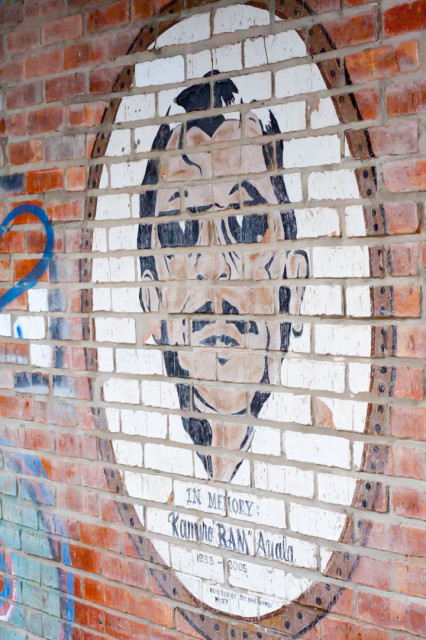 The Pearl has gone from being boarded up to becoming an anchor for midtown and housing some of the premier restaurants in the country. Prices for real estate in South Town, Tobin Hill and Mahncke Park have risen dramatically. The Museum and Mission Reach of the River have been overhauled, becoming a favorite walking and running trail. Blue Star has evolved from a sanctuary for artists (remember the silos?) to more of a mini-Pearl development. Where empty lots lined Broadway, apartments have exploded, which will surely lead to cramped spaces to observe the Fiesta parades.

Outside of the urban core, the Leon Creek and Salado Creek Greenways have become popular biking and running trails along with the opening of Hardberger Park. Stone Oak has exploded, high-rise flyovers have sprung up where 281 intersects at both Loop 410 and Loop 1604 and the Wurzbach Parkway threatens to finally connect I-10 to I-35.

While I am excited about the changes for our city, I do wonder if sometimes we get so caught up in where we are going that we forget where we have been. Many seem to be obsessed with the hottest restaurant, the newest redevelopment, the trendiest pre-Prohibition bar or the shiniest neighborhood. Yes, it’s easy to long for the past, but it seems that so many people are only concerned with what’s new and trendy and overlook the history that make San Antonio so unique. 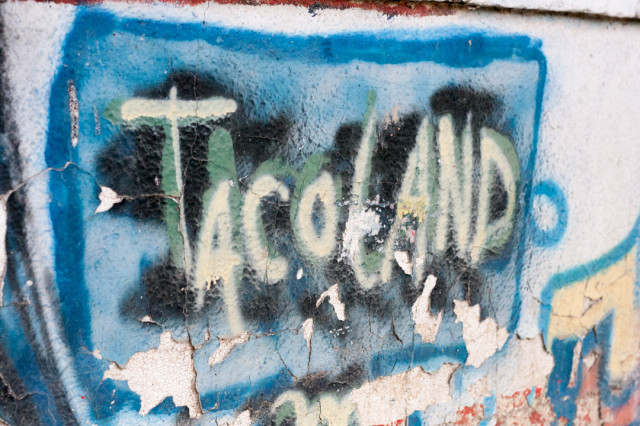 After moving to San Antonio to start my career, I reached out to Ed Whitacre, the former CEO of AT&T (and an alum of my department at Texas Tech) to get some advice. Interestingly enough, he agreed to talk and I will never forget this particular piece of wisdom: “Change is inevitable,” Mr. Whitacre said. “You never stay the same. You’re either moving forward or you’re moving backward.”

I’m a post-Taco Land San Antonian—if only by a week—but in the time I’ve lived here I can see that our city is changing, mostly for the good. Regardless, I hope there’s still room in the future for places like Ram’s Taco Land.