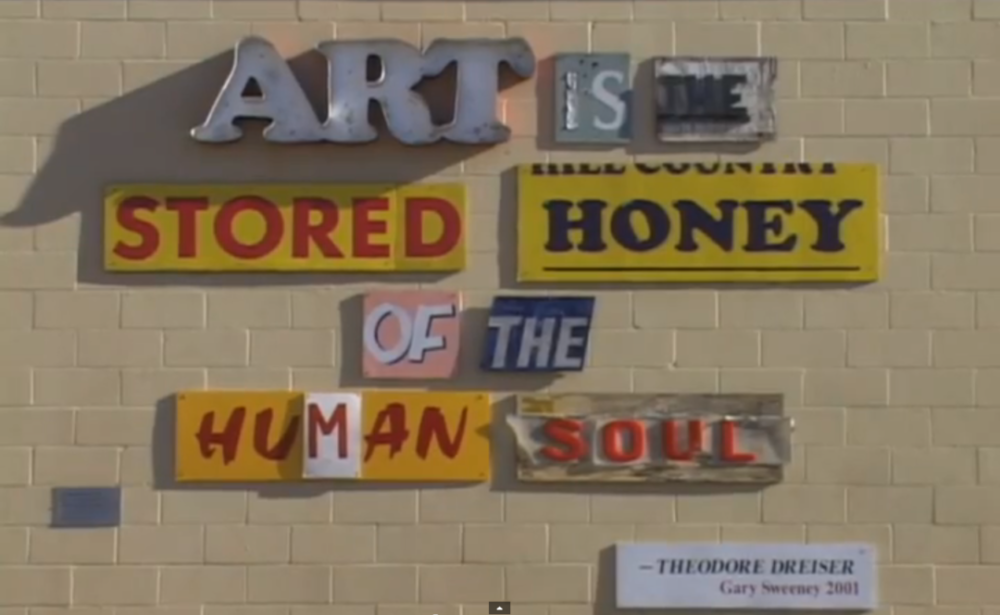 I recently worked with local filmmaker, Aaron Evenson, on a film for the San Antonio Office of Cultural Affairs Neighborhood Film Project.  We had the choice of four different neighborhoods and decided to make a film on the North Museum Reach section of the River Walk. 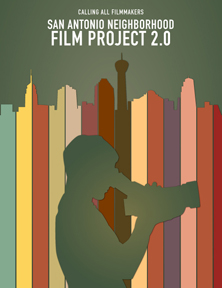 I originally saw the announcement calling for submissions while working on this blog at Sip in the middle of January.  I immediately called up Aaron and we started working with the main idea complete just two days later.  This project was incredibly fun to brainstorm, storyboard, and film.

I hope that you have as much fun watching this flick as we had making it!