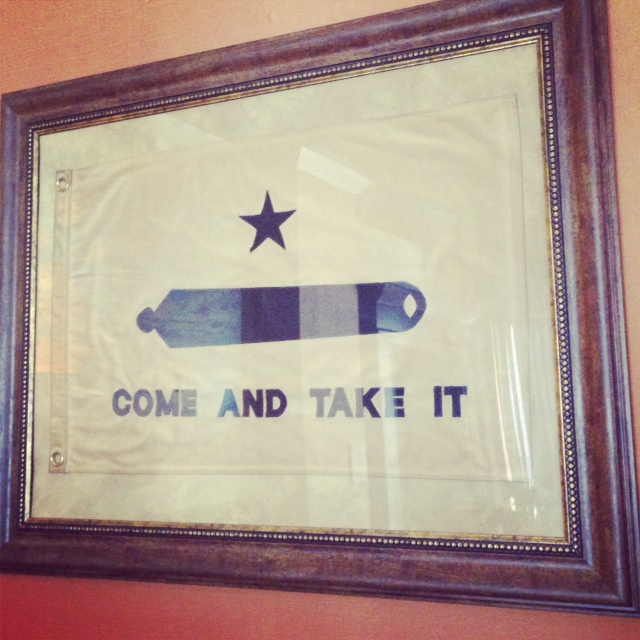 Everything is right in the world. The weather is absolutely beautiful and the Spurs are about to start their new Drive for 5! The Fall is one of my favorite times, not because of the respite from the heat but simply because of all the changes with the trees and weather. Watching football (or throwing a football in the yard) is always more enjoyable with a chill in the air and a bowl of chili (or Frito pie) by your side. I had a great vacation, have been happy to be back in San Antonio and am ready to get back into the swing of things for the Quick Bites!