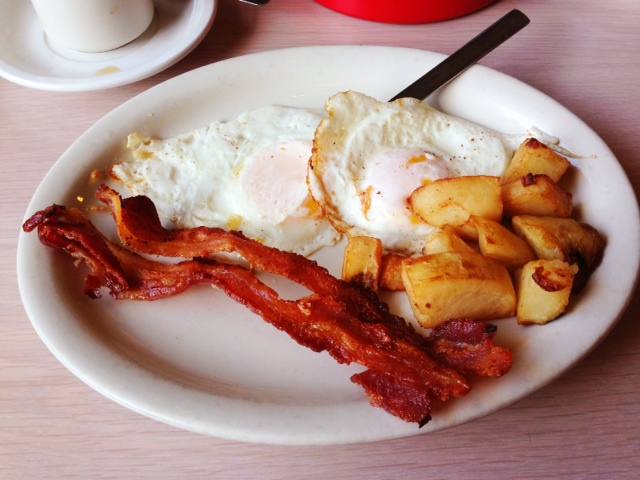 Let’s Rodeo San Antonio! Hard to believe that we are in the festival season of 2013: Rodeo in February, Luminaria in March, Fiesta in April and Culinaria in May. While the weather insists on jumping ahead to the spring, I want to keep the cold weather around a little longer. At any rate, whether you’re a city slicker or from the country, it’s time put on your cowboy hat, boots, belt buckle and let out a Yeehaw! On to the Quick Bites!