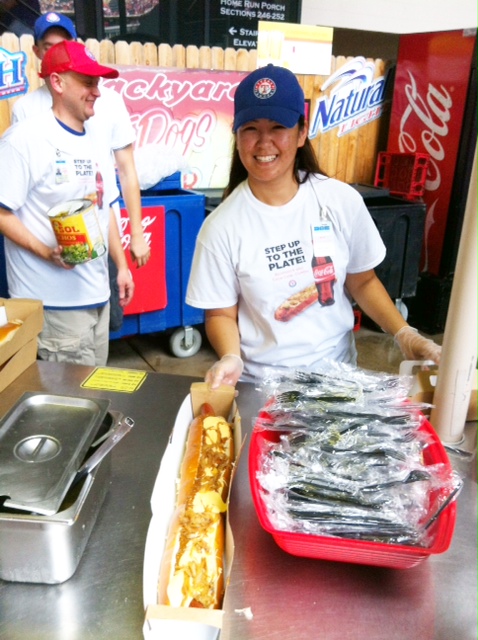 It’s hard to believe that the summer is over, school is back in session and the roads are crowded once again. Football season is gearing up, and those Friday night lights will be shining on the area high school teams. Hopefully the air will start getting crisp – I’ve decided to run the San Antonio Rock ‘n’ Roll half marathon once again to try to lose some pudge. Apparently eating a high quantity of cheese enchiladas is not good for the waistline… on to the quick bites!