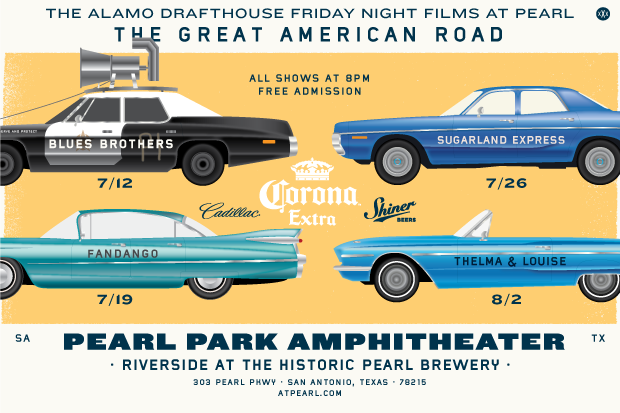 Have you ever hit a wall? I don’t know if it was a cross between writer’s block, multiple weekends of traveling outside of San Antonio or simply exhaustion, but I haven’t been feeling it. While I finally snapped out of it last night, I would welcome anyone’s suggestions to overcoming a creativity slump in the comments below. At any rate, the triumphant return of the Quick Bites! 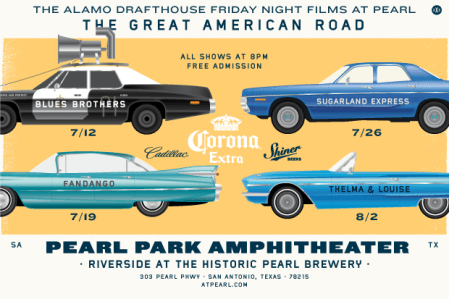