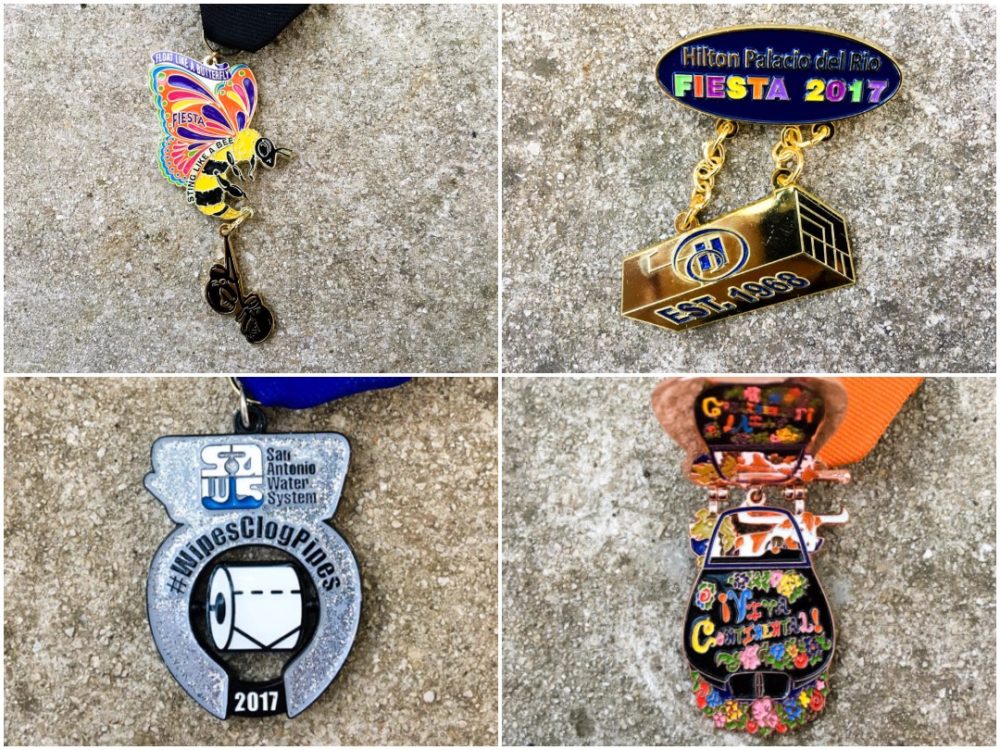 2017 was the year of kitsch. I’ve seen medals like I’ve never seen before; there were scratch-n-sniff, dangles, spinners, openers and lit up medals. And while there were a lot of interesting designs, these were my favorite kitschy fiesta medals that were entered into the contest. Now it’s time for you to choose the winner—voting closes on 4/29 at midnight!

Which is your favorite Kitschy Fiesta Medal in the 2017 SA Flavor Contest?