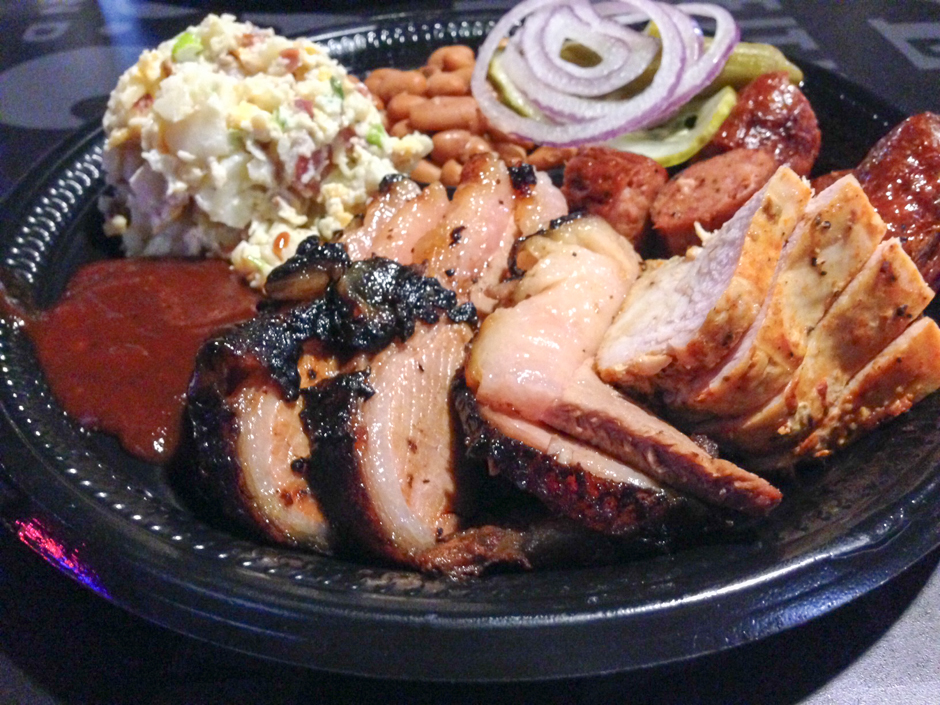 The 8-1 San Antonio Spurs have put together three old-fashioned stompings against the Knicks, 76ers and Wizards, effectively running each of the teams out of the gym. I was at the last game against the Wizards, and here is what you need to know behind the stats. 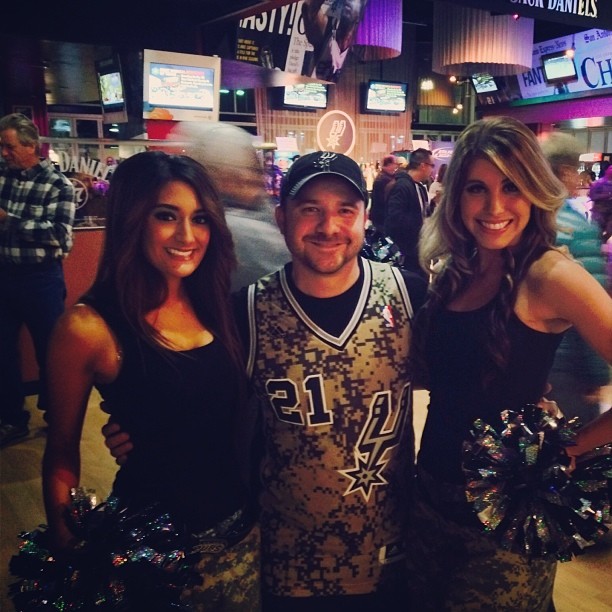 Final Score: Spurs 92 – Wizards 79. Kawhi Leonard got off to a blistering start, scoring 8 points in a blink of an eye. I was hoping to see a career night, but after getting hot it seemed like he didn’t get the rock that often. Marco Belinelli put together a pretty nice stat line, flirting a little bit with a triple double. And there was an incredible no-look-over-the-shoulder pass from Nando de Colo at the end of the game. Even though the team has blown out their opponents, it may be due to the caliber or the teams they have played rather than clicking on all cylinders just yet.