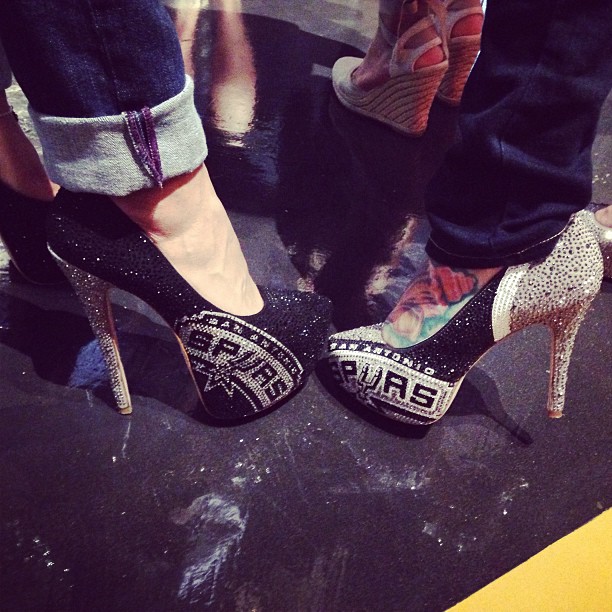 I couldn’t tell you how excited I was for the start of this NBA season. Not just for the Spurs Drive for Five, but because it is the first year that I have been a part of the Spurs Family! I split season tickets with a friend and am excited to cheer the silver and black on. While you can get the recap of the game on the Express News, I thought that I would give you a glimpse behind the stats about some of the happenings at the AT&T Center, spotlighting some of the interesting plays, entertainment, food and fans. 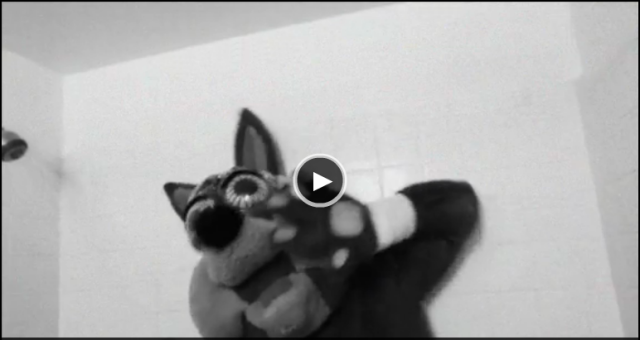 If Marco Belinelli could have dunked that, the Spurs would have just matched last season's alley-oop total.

Finally, I was able to get the best nachos in sports at the HEB Fan Zone. Even if you sit in the lower bowl, these nachos are worth making the trip to the second level. Piled high with meat, beans, queso, salsa, sour cream and guacamole, the nachos are only $8.75 (a steal for a professional sporting event). If you want to kick up the heat, get it topped with fresh jalapeños, but be warned they are HOT!

I will be at the game on November 6th against Phoenix, so show your Spurs spirit and you might make the fan pic of the game!

Final Score: Spurs 101 – Grizzlies 94. I was particularly impressed with Patty Mills play; Leonard is about to break out as a superstar.