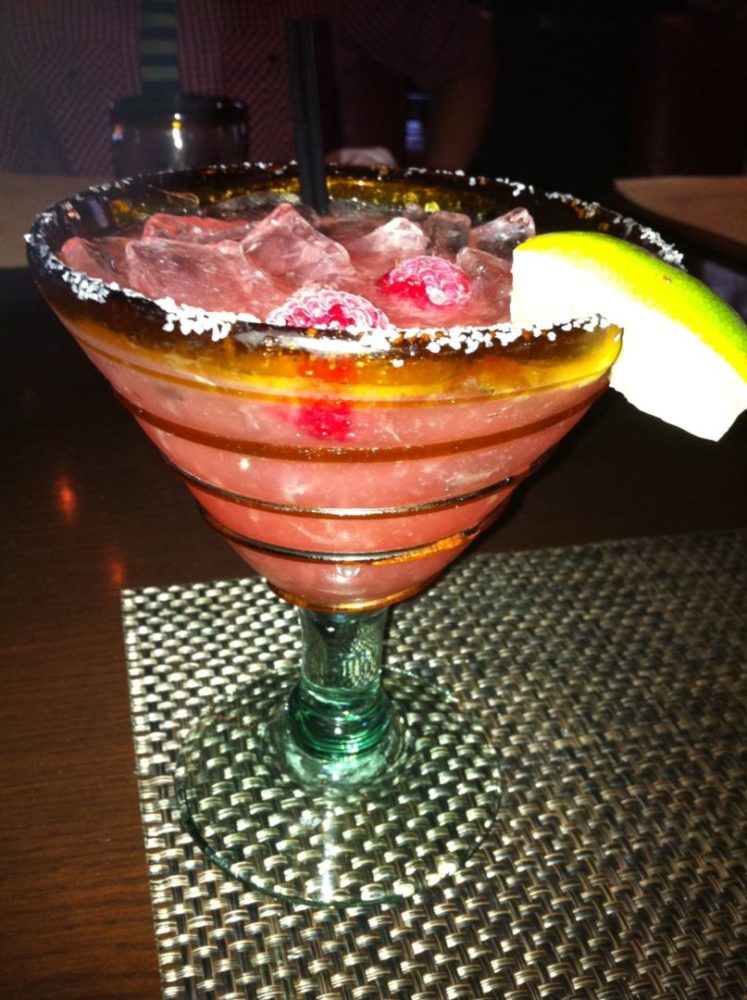 Sometimes a week flies by and I am not on top of it enough to have the Quick Bites updated for Friday.  With restaurant week, summer volleyball coming to an end and a starlight movie, this was one of those weeks.  After having some homemade beignets and coffee this morning, I started getting caught up where I could write, so without further adieu, on to the Quick Bites!