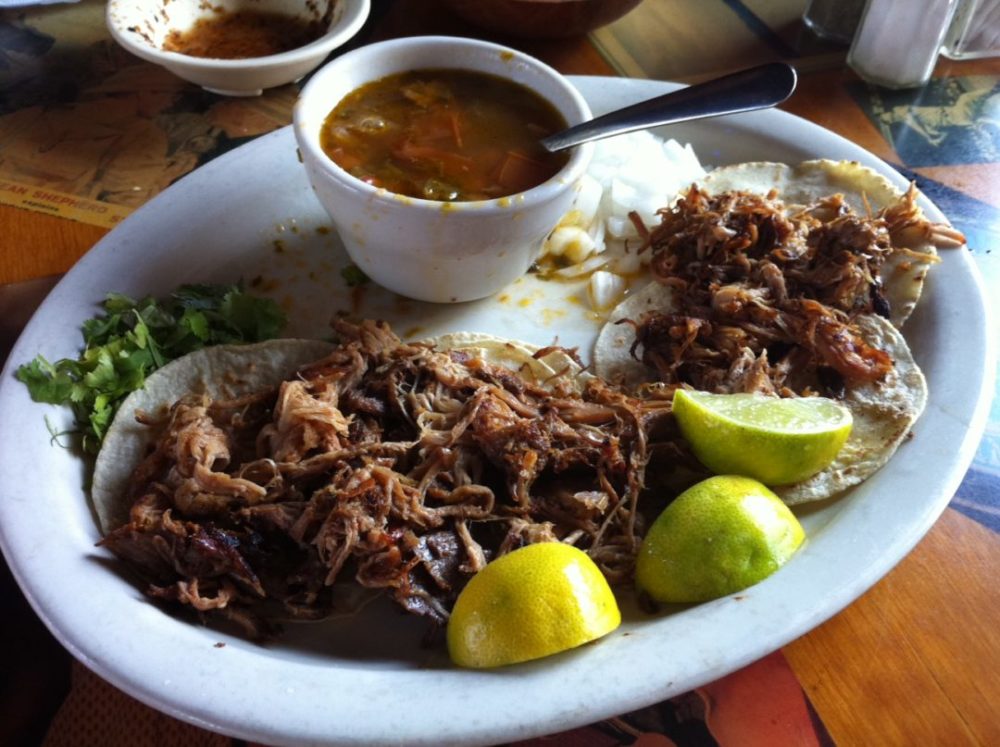 I’m definitely looking forward to the Fall and some football! The Cowboys preseason game last night was a complete tease and I can’t believe that the regular season is right around the corner.  Speaking of football, the UTSA Roadrunners first game is fast approaching on Saturday, September 3 at 1:00PM.  I know that plenty of alums and San Antonians are looking forward to the event.  Cooler weather is around the corner and we all have to hang in there for another 4 to 6 weeks.  On to the Quick Bites!