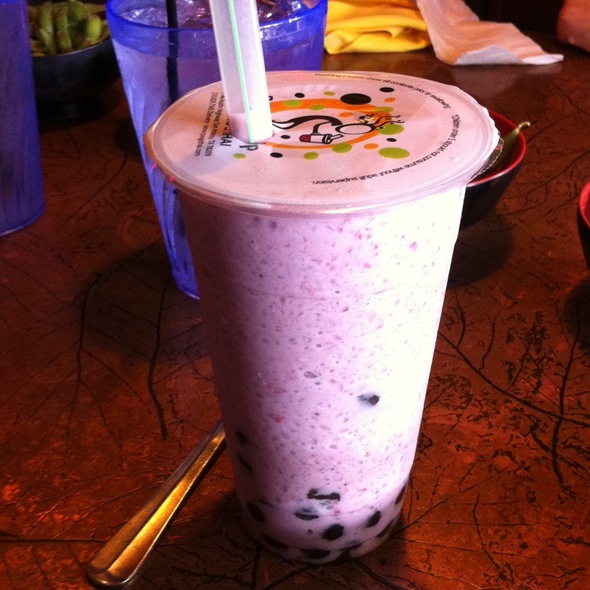 There was quite the stir in the San Antonio food scene this past week with multiple stories getting national exposure. It’s not often that there is this kind attention on the Alamo City, so this week’s Quick Bites are going to focus on several of these stories.